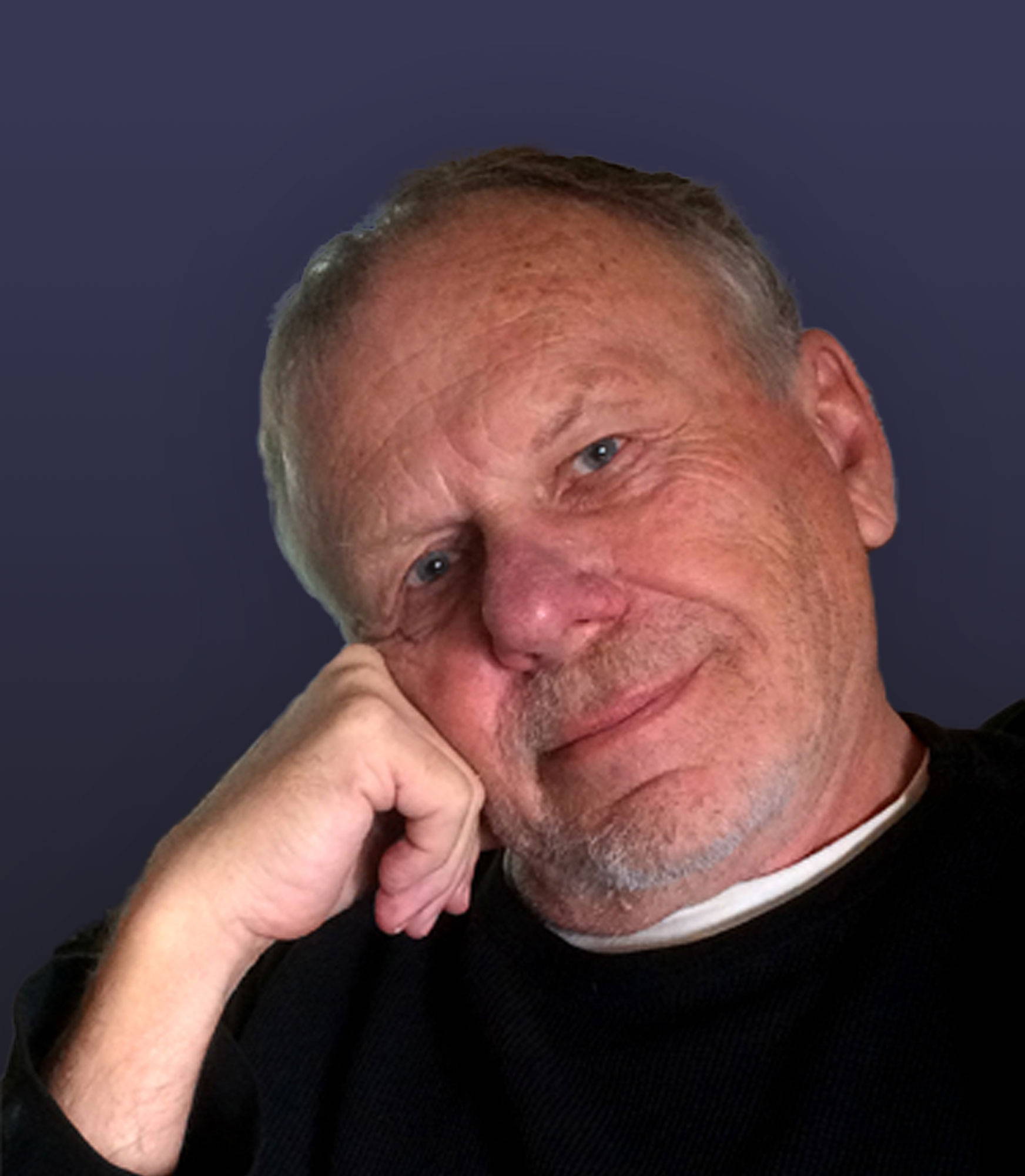 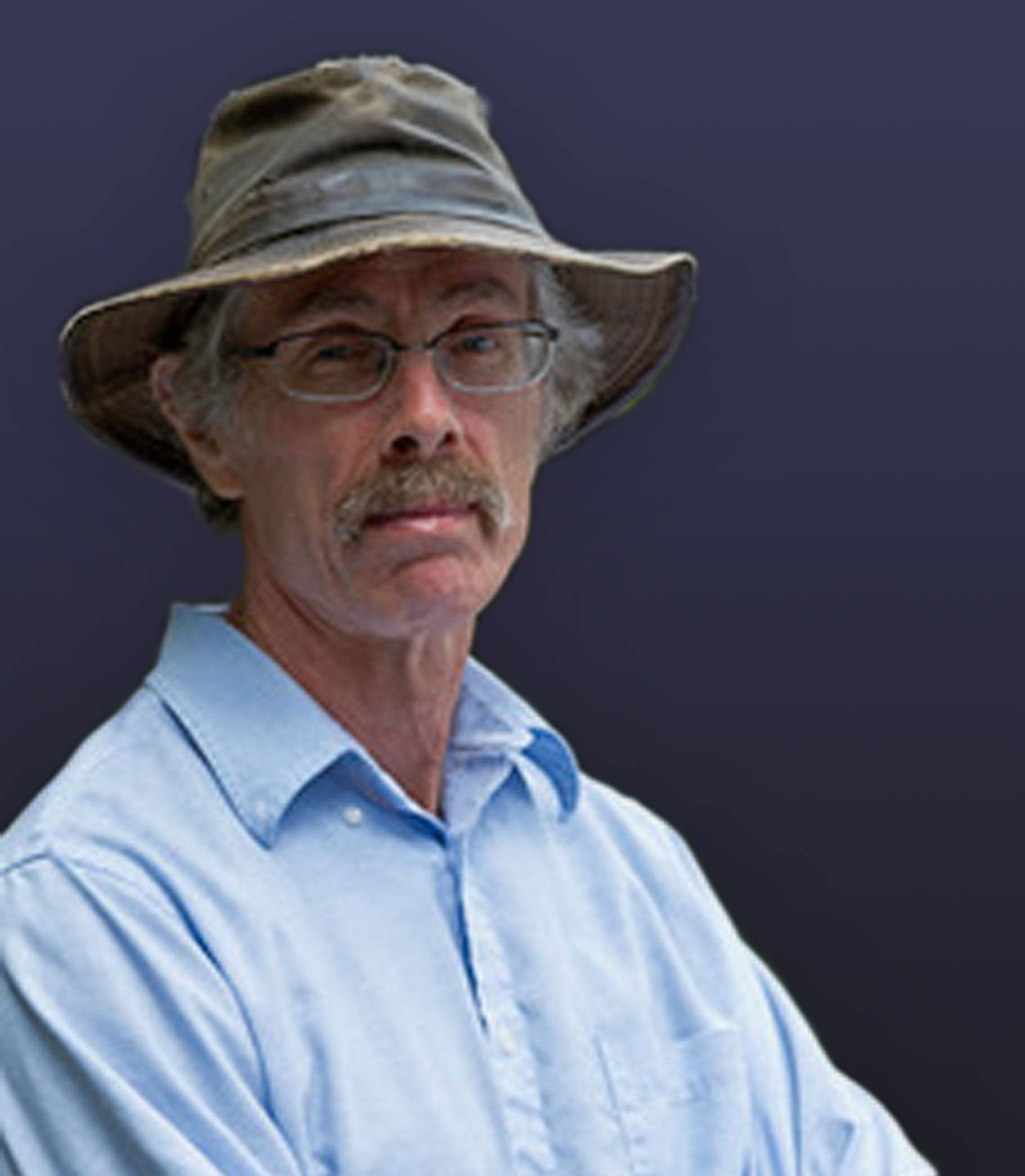 The End of Technology

A riveting sci-fi thriller that takes the reader into the heart of the dangers of alien intelligence's already among us.

What starts out as a fight against a Russian oligarch by Michigan's Upper Peninsula Potawatomi Indian tribe to help the Bigfoot take their next evolutionary leap turns into a deadly battle between extraterrestrial entities for control of the Bigfoot's supernatural powers of interdimensional travel. A diverse team of American investigators led by tribal leader Larry Redhawk must shield both Bigfoot and human civilizations from competing non-human intelligences, or humanity will be thrown back into a technological dark age. 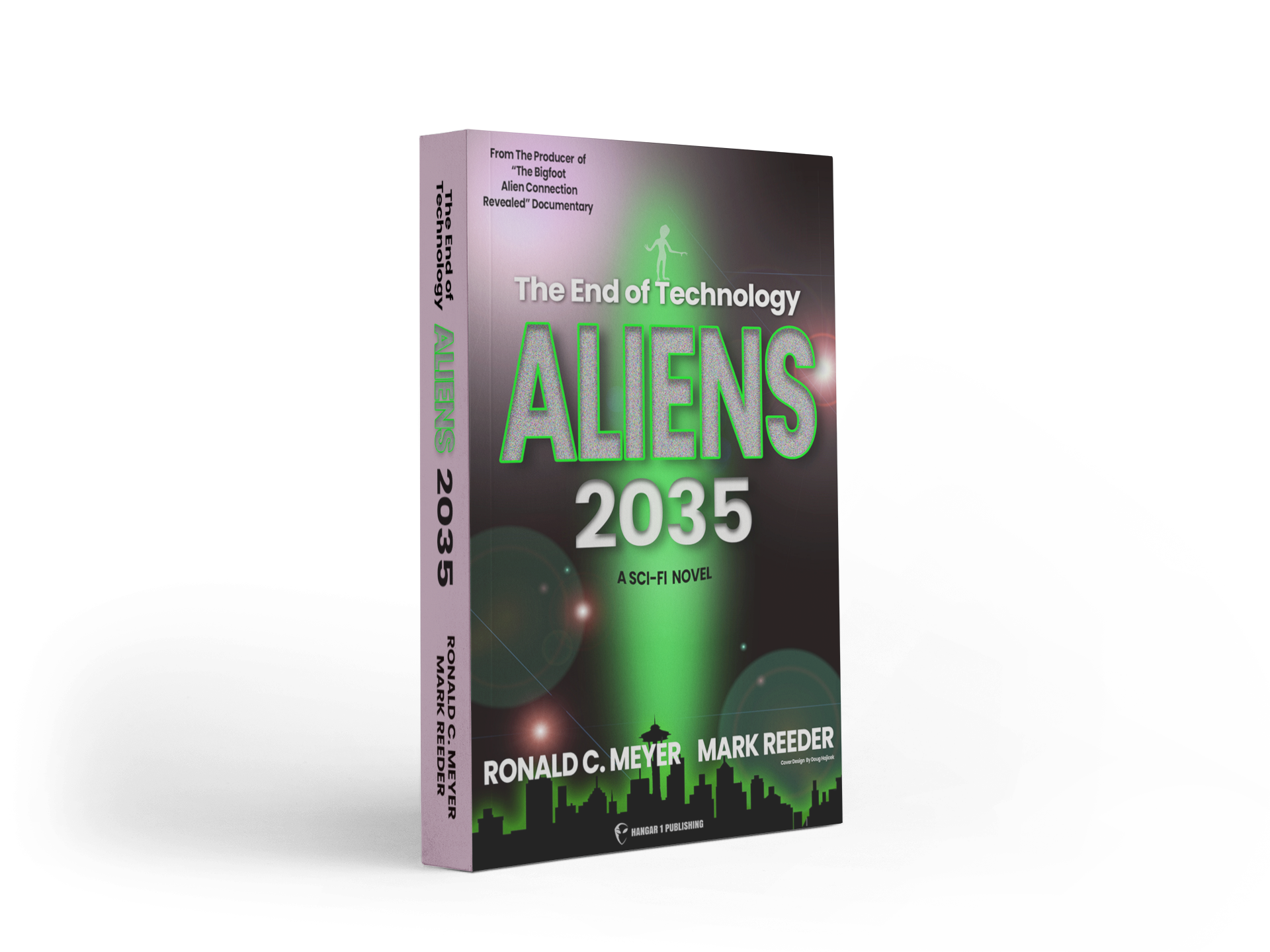 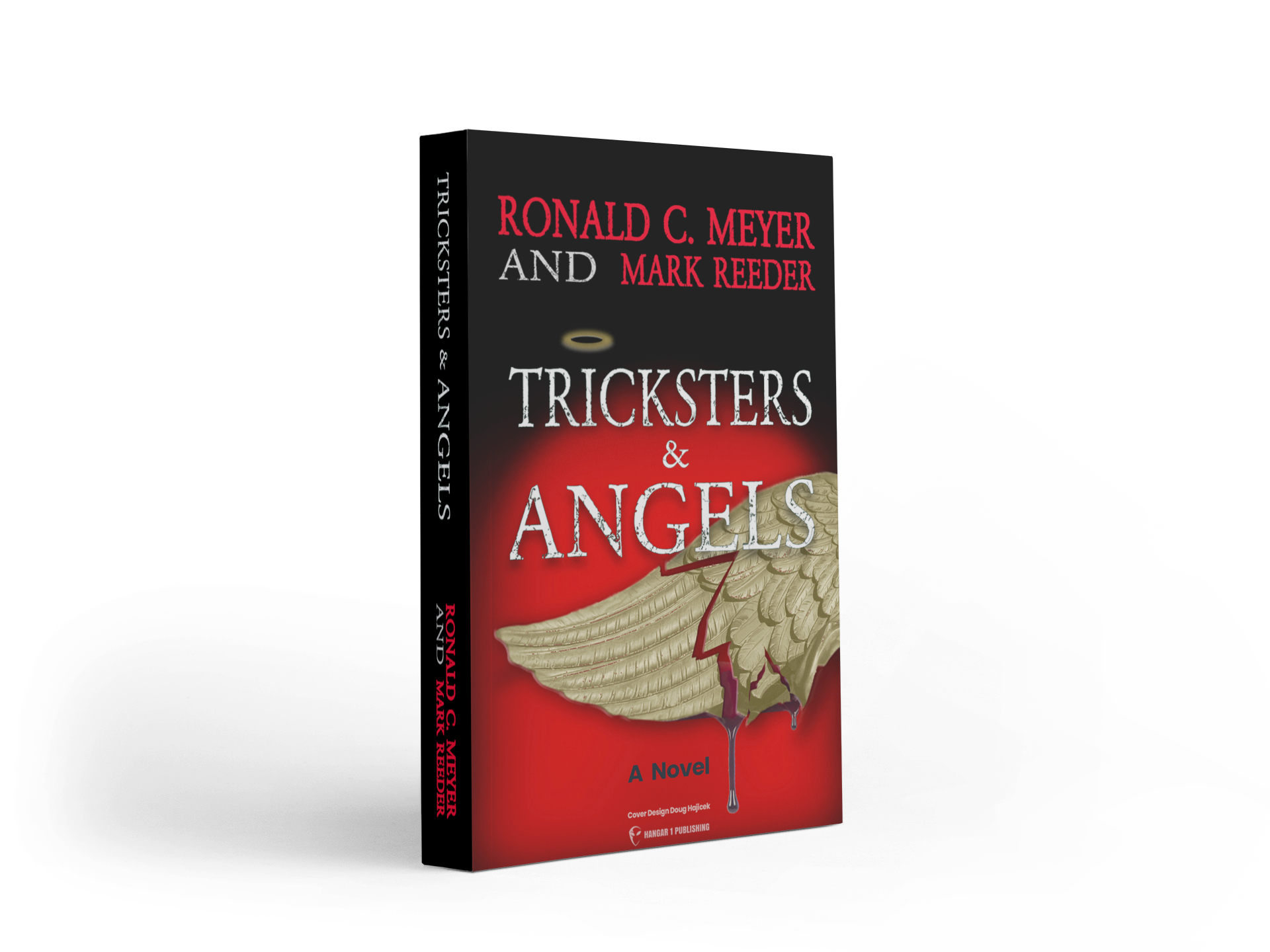 A high-octane adventure in the style of Dan Brown. If you love the Da Vinci Code, you'll love this book.

"Tricksters and Angels" is a paranormal thriller that takes you on a journey to sacred sites to uncover the mystery of a new healing power. A power reminiscent of the healings produced by Jesus, but far beyond that of even Christ himself. Once a highly respected human geographer and expert in the healing energy of sacred sites, Jonathan Ramsey lost his way after one fateful day in Peru.

A day where he looked deep into the abyss, and it looked back at him. Since that day, he'd sworn off his quest to decode the hidden mysteries of sacred places until he gets a call for help from his old mentor. A call he can't refuse.

Now the question is, can he decipher the clues and unlock the mystery behind the disappearance of the healing power of a great sacred site in New Mexico? Or is he just an unwitting pawn by larger forces at work? Whatever happens, if this power falls into the wrong hands, it could change the world forever. 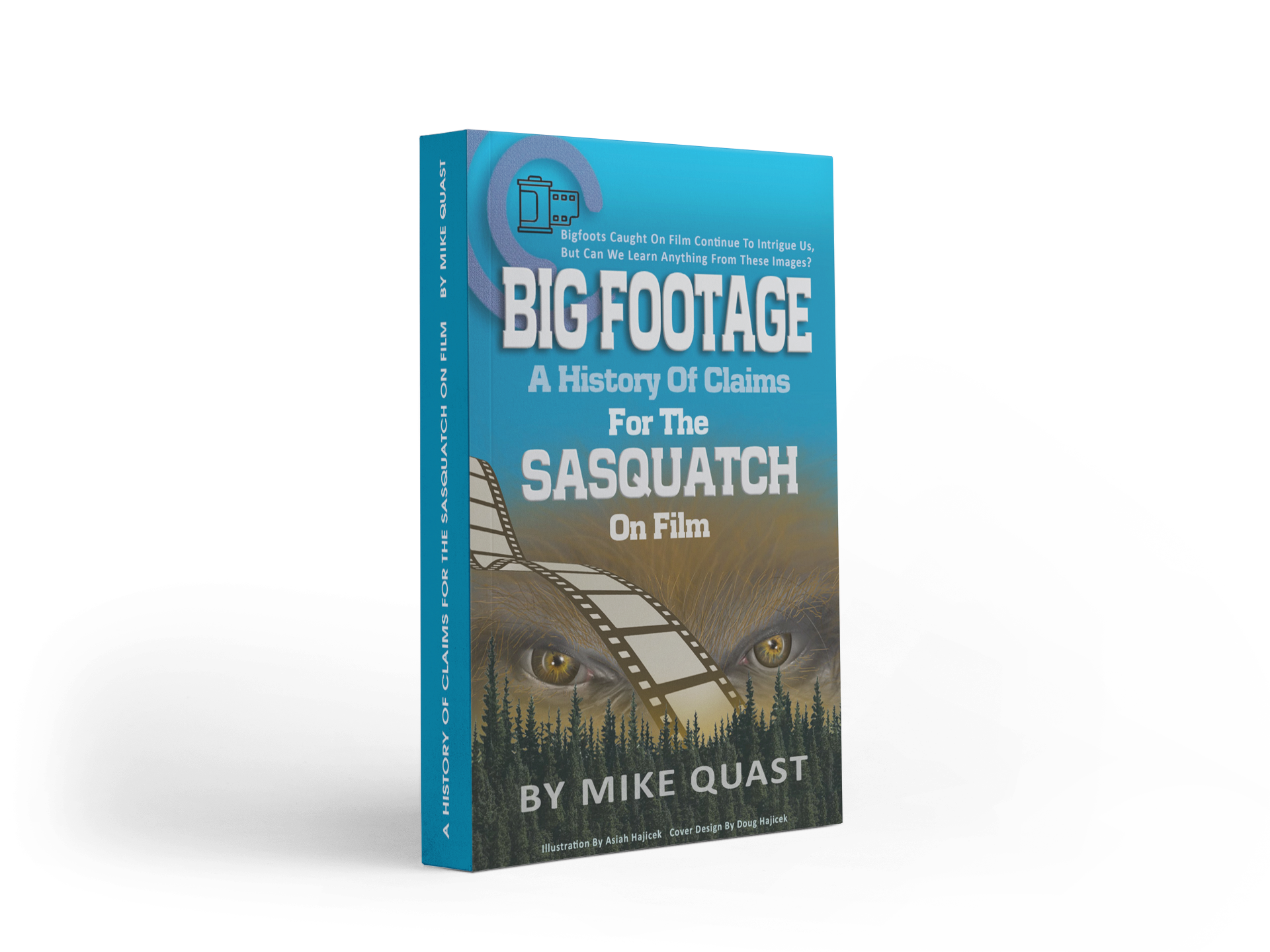 A History of Claims for the Sasquatch on Film

Bigfoot's Caught on Film Continue to Intrigue Us, But Can We Learn Anything From These Images

This book is a representation of every visual image I have been able to acquire that has been claimed as evidence of the sasquatch at one time or another. Many more filming cases are presented in written form only where the picture described was unavailable. Every last case involving filming that is personally known to me at this time is included here, though I’m sure there are still more that have eluded me.

I have included the opinions of both myself and others about these pictures, but in the end, it is you who must decide - is the photographic medium convincing enough to act as final proof for the existence of sasquatch? Some say yes, while others insist that only a body dead or alive will be acceptable. But either way, I have always had one all-encompassing viewpoint when it comes to photos and films of any unexplained phenomenon, including sasquatch: In the long run, if they're not good enough to act as the final proof... does it really matter if they’re real or fake?

A Researcher's Continuing Journey Through Minnesota and Beyond

In this book, I will present a memoir of the continuation of a Minnesota Bigfoot researcher's 30-year journey since the publication of my last books, as well as my thoughts and observations on other aspects of the whole Bigfoot field.

There is a chapter on the Minnesota Iceman case, which actually has only a tenuous connection to the state but which I felt it my responsibility to investigate, and also one on the famous California Patterson-Gimlin film which I am fascinated with and have delved into because of my deep interest in Bigfoot photos and films even though I am an outsider.

I hope you, the reader, will both enjoy this account and be able to learn something. 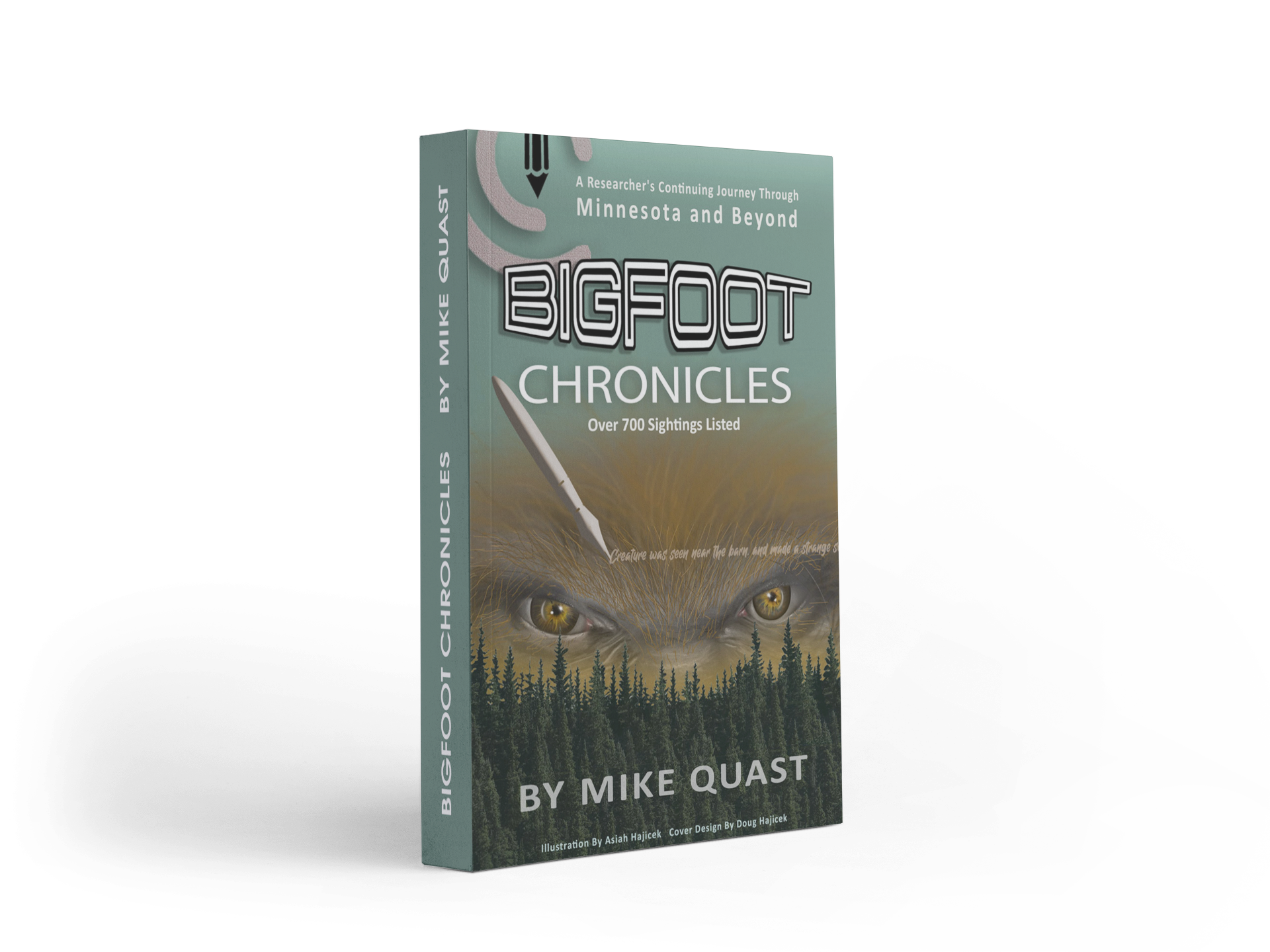 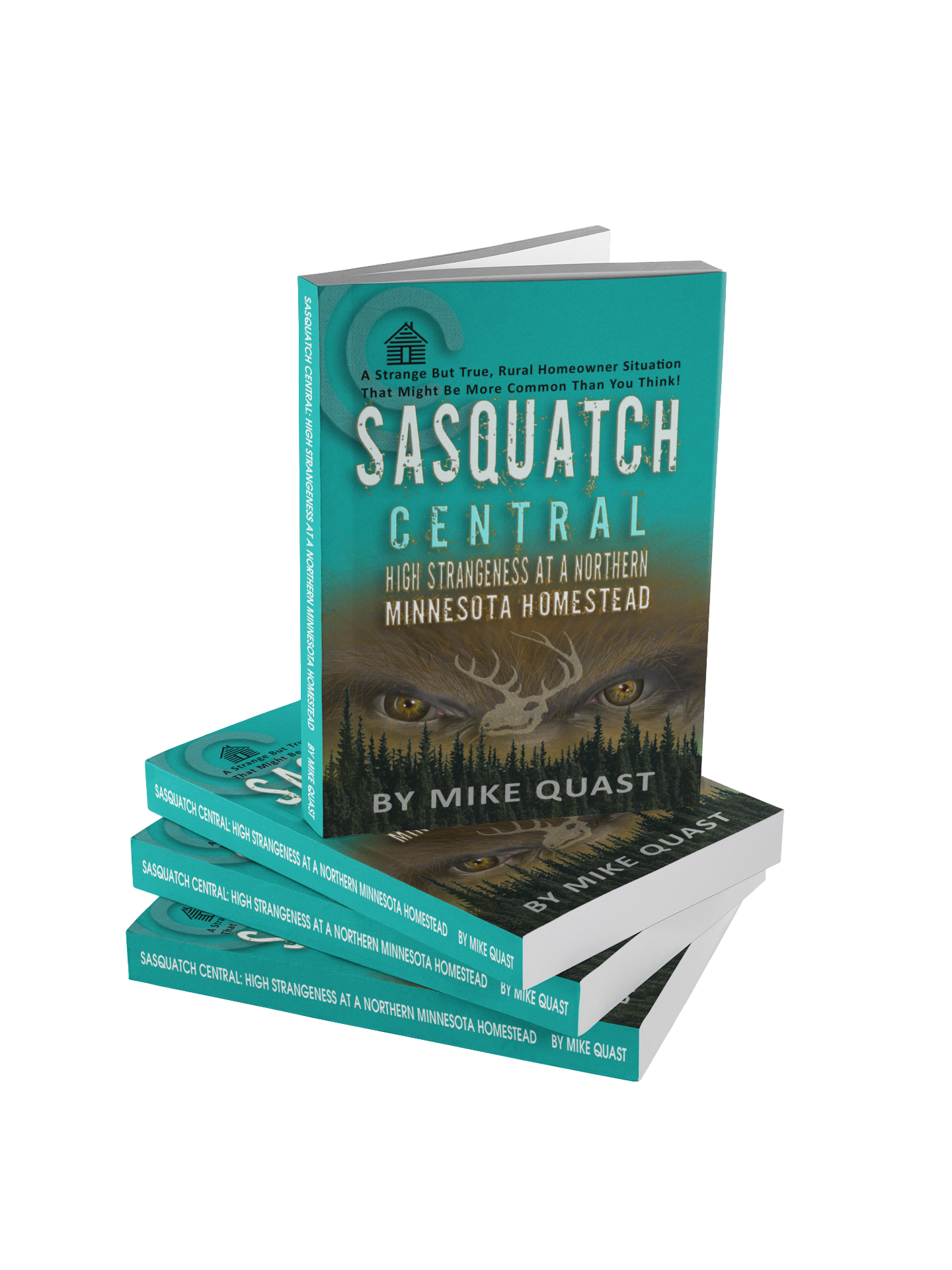 Check Our Our Latest Offerings